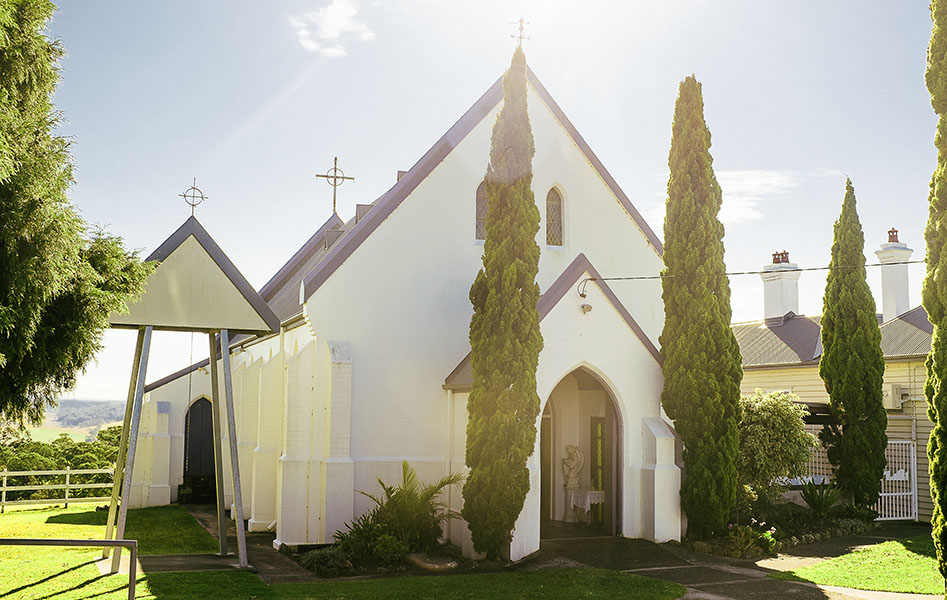 It seems to me that we are talking about power. A person comes to a world where there are many religions, behind each religious symbol there is a long history, behind each word – its own etymology. Here are serious scientists, historians explain to me that the cross is actually the letter “tau”, that Judaism and Christianity are in fact such and such, the Gospel is such and such, the church is such and such, and you, like a midget , you stand at attention before these giants with knowledge, and you, like a rat, are offered a labyrinth. And what Anna Evgenievna is talking about is just a person throwing off this rat principle and saying: “I myself!” And maybe he is right, because the etymology of the word is not so important. After all, we were all children, but that didn’t define who we are now. The prehistory of culture is not so important as the fact that every single person in this culture can throw it all off at every moment and say: “But for me the cross is this and that.”