How to create a religion 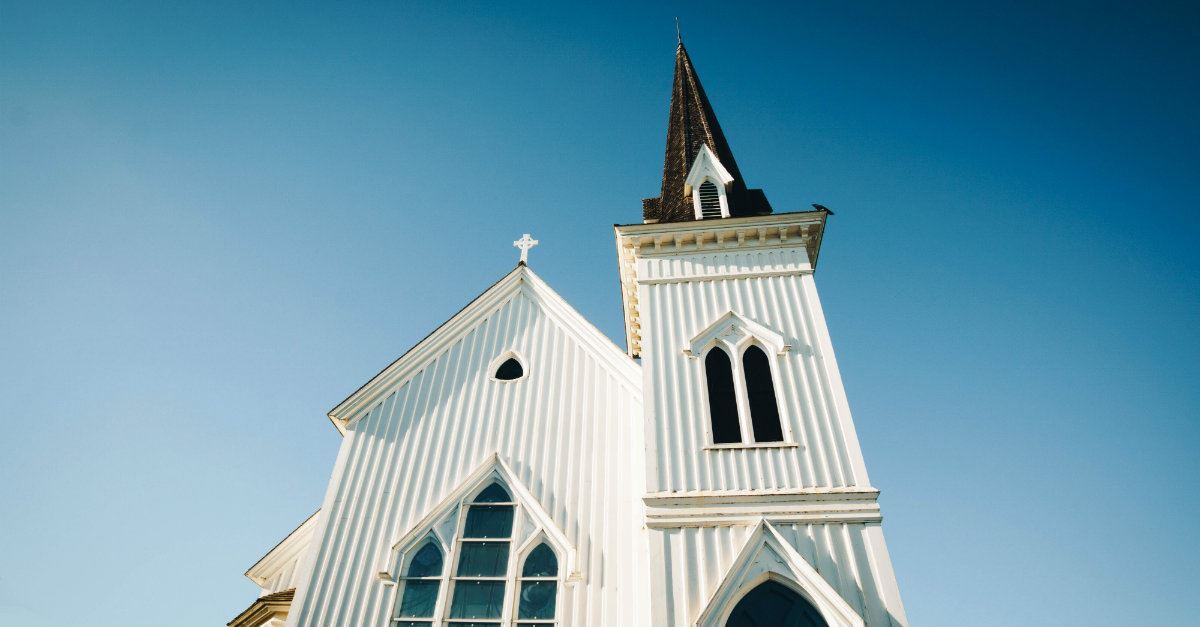 Wonders of the world

Any modern company that wants to become really big and great will have to turn into a religion with its fanatics and evangelists.

I want to start with the case of the most successful startup of all time with a user base of 2.4 billion people. A couple of days ago, the whole world celebrated the 2020 birthday of its founder.

1. 2000 years ago, he sawed off a successful startup called Christianity.

2. He took a part of the open source code, on which the Jews had been working for more than 1500 years, and decided to finish it.

3. Soft-launch of the project was held in the format of lectures.

4. They did not have a garage or YouTube, so the lectures were held wherever it was necessary: ​​on the street, in a field or in a barn.

5. We managed to win over some of the users from the predecessor.

6. The first monetization model is donations.

Religion is not about good and evil, not about hell and heaven, and of course not about a bearded grandfather in the clouds.

Religion is about meanings and ideas that form your picture of reality.

The human world is the world of meanings. We grow in it, absorbing meanings like a sponge and programming our neural network. What is good / bad, what is right / wrong.

Marketing is just over 100 years old, while the most ancient and working technologies have existed for more than 3500 years and even scientific discoveries could not knock them down. Therefore, we continue to believe.