Do you think that religious people happier, healthier? 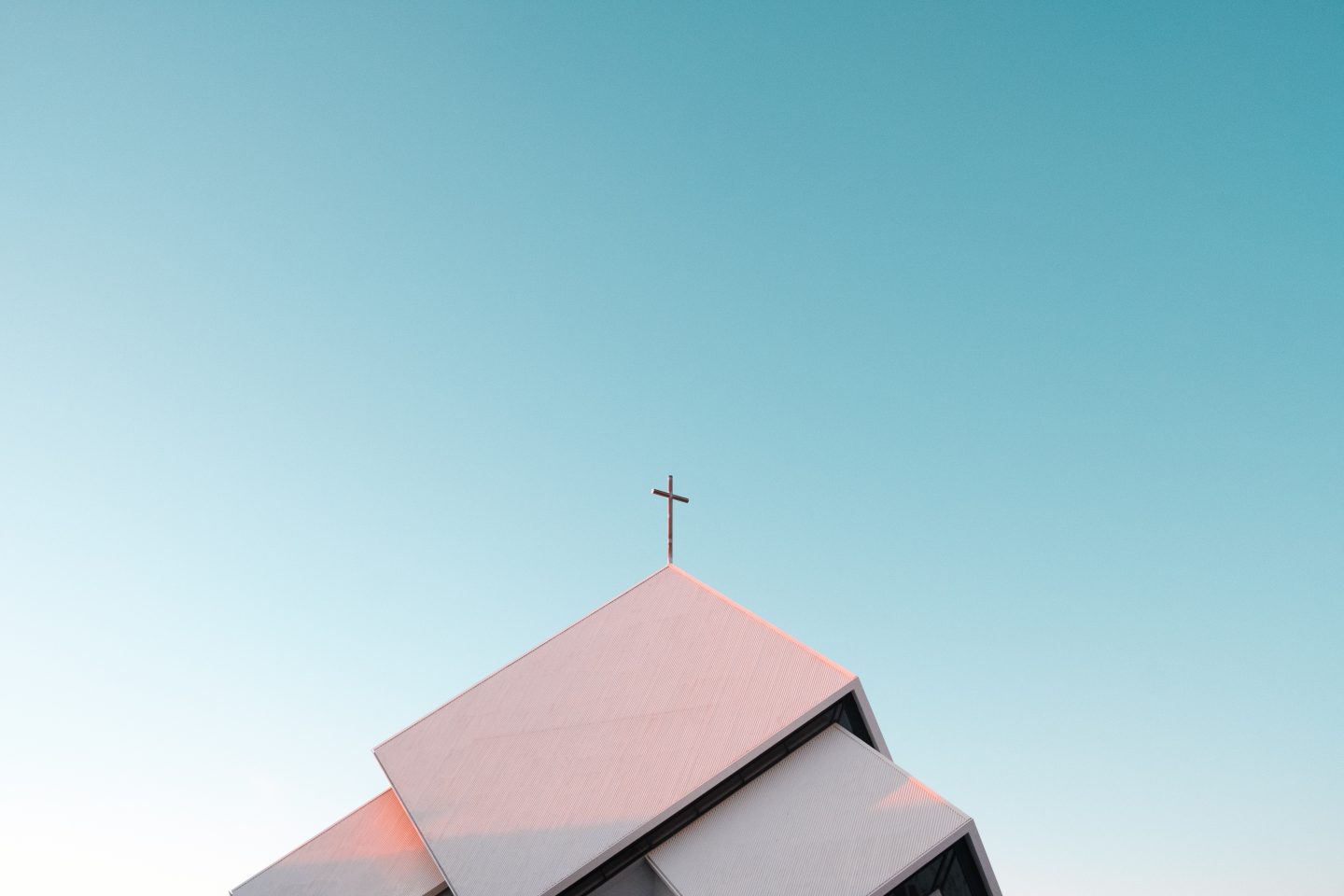 Research often finds that religion makes people healthier, happier, and more involved in their communities. But are religiously active people better than those who are not religiously active or have no religious affiliation? The short answer is that there is some evidence that participation in religion does matter in some – but not all – of these areas, according to a new Pew Research Center report that looks at survey data from the United States and more than two dozen. other countries.

To shed more light on this question, the researchers divided the survey participants into three categories: “active believers” who identify with their religion and attend the meetinghouse at least once a month; “Inactively religious” who identify with religion, but visit them less often; and non-affiliated (or “non-native”) who do not identify with any religion.